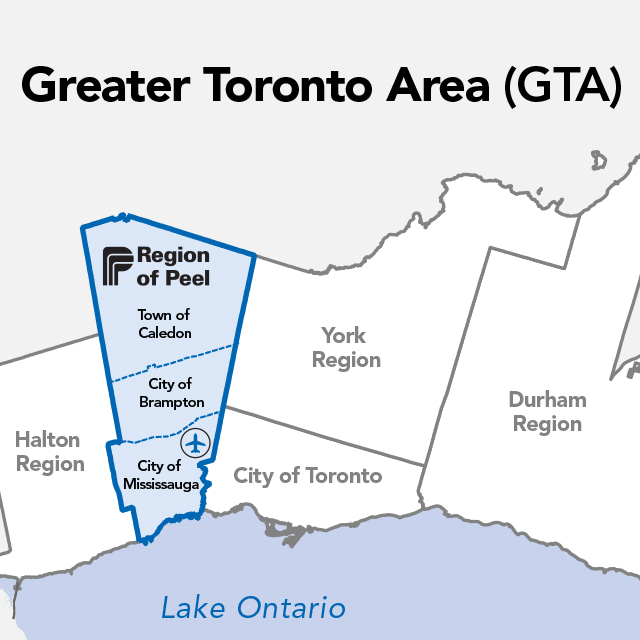 The Regional Municipality of Peel is the second-largest municipality in the Greater Toronto Area consisting of Brampton, Caledon and Mississauga.

In addition to its strong labour market and growing population of nearly 1.5 million people, Peel is:

Why buy our bonds?