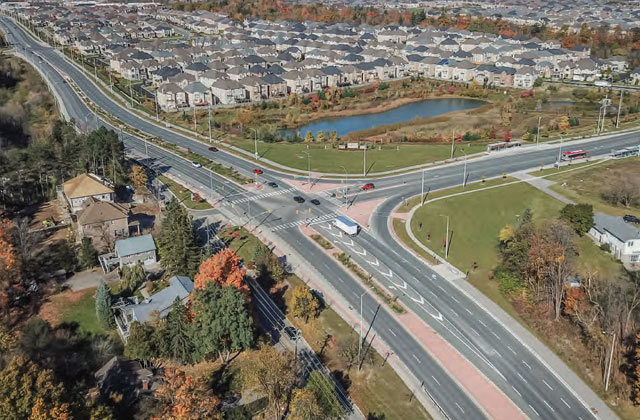 The Minister of Municipal Affairs and Housing issued a decision to approve the new RPOP with 44 modifications on November 4, 2022. A new version of the RPOP which incorporates these modifications is coming soon. Download the Notice of Decision.

These policies were adopted to strengthen the application of health-based criteria in the land-use planning process across the Region and to support seniors aging in place.